The twenty-first century has brought a lot of change to how society functions with the rapid advancements in technology bringing forth new opportunities in ways we can work.  From finding jobs online to running your entire business through the world wide web, this phenomenon would’ve been seen as nothing short of science fiction not even half a century ago.  In fact, as I’m writing this, the world is experiencing a global pandemic forcing many employees & students to work from home, a concept my own parents could’ve never imagined when they were my age.

With these advancements in technology there has been a rise of opportunity for careers in entertainment through a variety of mediums, from social media to video & streaming platforms.  As someone who follows this space closely, I’ve watched many young individuals achieve massive success in fields such as music, education, comedy, beauty and of course, gaming.

The gaming community is a really special place where people can let their imaginations run free & share their fun with the rest of the world.  It’s a place where even though you could play the same game yourself, there is something extremely entertaining about watching others play.  It allows you to test your strategic thinking and get deeply competitive, or escape from reality on your own fantastical adventure.  The creativity is booming, where people like myself learned how to program specifically for the purpose of accelerating their gaming experience.  And for the deeply passionate, committed, and tenacious, it can be the most rewarding career of your life.

How To Start Your Career In Game Streaming

The hardest and scariest part of any career, especially in the entertainment industry, is starting.  One of the easiest traps to fall into is what we call Analysis Paralysis, a process when overanalyzing or overthinking a situation can cause forward motion or decision-making to become “paralyzed”.

This isn’t to discourage research in any way.  In fact, understanding the streaming industry is important if you want to succeed.  We encourage you to define a timeframe that you will dedicate purely to researching the industry, the top influencers, their mediums, and even their backgrounds in an effort to understand both the barriers to entry and the best channels for success.  It’s imperative that you commit to this timeframe, and then move on.

The best way to build a following, even if it’s a small one, is to have sharable content.  Without it, who cares who you are?

Beyond sharable content, the other most important thing you need is confidence.  That is, to believe in yourself and believe in your success.  The only way you will build a name is through online mediums like social media sites, and the fastest approach is to leverage your own friends & followers.

So many people tell me they’re too embarrassed to promote themselves in front of people they know.  I get it, truly.  The world is full of haters, and while they might make you feel embarrassed for putting yourself out there, it’s really their own insecurities because they don’t have the guts to shoot for the stars like you do.  It’s imperative that you forget about that and focus on your own goals.  If you really want it, you have to fight for it.

Before I even dive into the setups for streaming, I need to warn you of yet another trap people fall into.  This time, it’s going too hard on the equipment right out of the gate.

Now look, if you have a lot of money or family willing to invest in you, then have at it.  I’m not one to judge.  But most of us aren’t going into a career like this with thousands in the bank, and so it’s important to spend wisely.  You don’t need a $5000 PC to show off to your “followers” that you don’t have yet, nor the best gaming chair, professional lighting, greenscreen, etc.  All you really need is a gaming device, a monitor, and a good internet connection.

Of course, to build a following, it’s good to engage with your viewers.  And as such, we’ll want to invest in a webcam & microphone.

To find a good beginners webcam, we would recommend you look at this list of The Best Webcams to find the right one for your budget.  Remember, you’re just starting out.  You don’t need to spend more than $100 (or even $50 for that matter), because there’s always going to be a chance to upgrade in the future.

I would also highly recommend you find a better microphone than the one built into whatever device you’re using to stream, because your followers will scrutinize you over poor audio.  We would suggest you take a look at this list of The Best USB Microphones to find one that’s easily compatible with your device, and offers pristine audio quality.  While it may be tempting to go all in on something like the HyperX QuadCast with custom RGB lighting, that’s once again a wasted expense, and you can always buy one in the future.

So now that you have a good webcam and audio device, it’s time to engage with your audience.  I can’t tell you how to do this step, because authenticity & uniqueness are the only things that make you who you are.  That is, honestly, the core aspect of your business, and it’s the one variable that separates you from the other streamers.

But what I can tell you is what NOT to do.  For some, it may seem like common sense, but it’s not always that simple.

It’s really simple, if you think about it.  Follow these rules, and you probably won’t get cancelled. 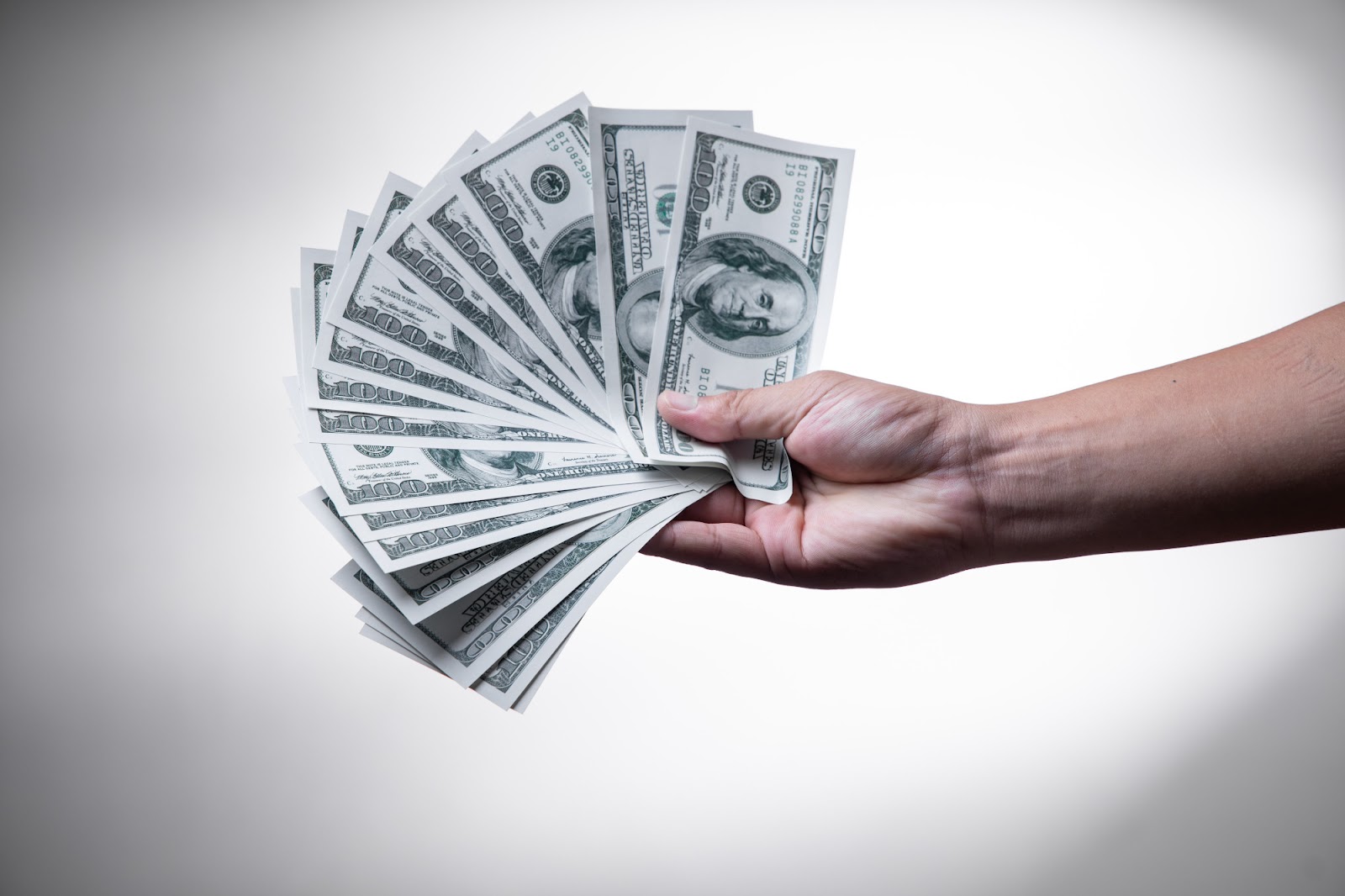 It’s important to do a career like this out of passion, but at the same time, you’ll want to get paid.  Now there are a million ways to capitalize on social media followings, but we’ll talk about some of the more popular methods in the streaming world.

There are so many ways you can make money in this field, and while these methods are the most popular, they’re far from the only ways.

A career as a video game streamer can be both rewarding and fun.  I mean who can say no to playing video games all day and getting paid at the same time?  But it’s important to remember that it’s still a business, and as such, you need to put in the work.

Building that initial following will be the hardest part, but enough hard work and dedication, while being sure to put yourself out there no matter how scary, you can accomplish anything.

As an entertainment career, you have to be personable and entertaining.  You can’t expect to sit back and rake in the cash, and you can’t expect people to be forgiving if you’re being a jerk.  One wrong move can end this whole career.

Above all else, never give up.  It can take a long time, whether it’s months or years, you need to be prepared for the long road ahead, and remind yourself why you’re doing this.  It’s not just gaming that’s like that, but any business.  If you commit yourself to making things happen, then there is no doubt in my mind that they will.